Recently I was casting about to find an online course, mostly to find something to fill the many hours of my solitary retirement, and I was recommended to a particular and well-known site recommending thousands of options. But having to be careful with my money these days like so many other people, before I got into the listings I wanted some idea of what it would cost me. They had a page – “What does *** cost?” (The name of the website obscured to save libel allegations).

That page started with the statement, “Get started for free – all you need is an email address.” But in fact the site demanded that I join before they would show me any list of courses, and that they demanded to have credit card details.

Now, that only suggested to me that there costs were exorbitant, and because like so many people these days I am being careful about my money, they lost a potential customer. 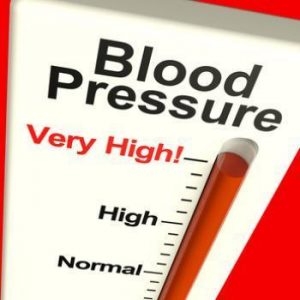 That’s just one example, there are many more. For example, a company with whom I have done some business in the last few months sent me an advertisement via email offering me a “free” bottle of wine. I’m not a big drinker, but it would always be useful as a small gift for one of my children perhaps, so I followed the link and… you will have guessed:  you can only have the “free” bottle if you ordered £75 worth of other bottles. So effectively the “free” bottle would cost… £75. I was so fed up with seeing so many examples of this type of behaviour that I actually emailed the company concerned expressing my anger (that wasn’t too strong a term at the time, I have since calmed down…) at what I saw as misleading and frankly dishonest advertising. There are kind enough to reply, accepted that the advertisement was misleading, and offered an apology – but not a “free” bottle in compensation! (To be honest, I only thought of that possibility after we had concluded our conversation).

In future I really must try harder to ignore all the ***FREE*** offers! They aren’t good for my blood pressure!