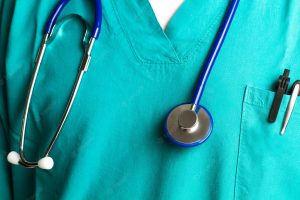 Very frequently I hear people on television and on radio introduce themselves by saying, for example, “my name is Doctor John Smith,” or “my name is Reverend Jane Jones.”

They are completely wrong! Their names, respectively and simply, are “John Smith,” and “Jane Jones,” and their titles are not part of their names. “My name is John Smith”; my name is “Jane Jones.”

It happens that I told senior rank in the Royal Air Force, I am an ordained priest, and I have a medical degree, so I could introduce myself as, “Squadron Leader The Reverend Doctor Trevor Jordan,” but I never do: I introduce myself simply as “Trevor Jordan,” and if any of my titles and experience are relevant they will come out in subsequent discussion. 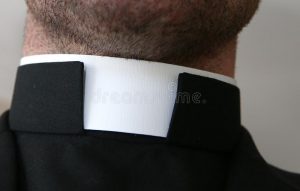 The habit of introducing themselves as Doctor X, or Reverend Y might sometimes have its relevance if they are to talk in their TV or radio programme in their professional capacity, but I rankle when their qualifications are clearly irrelevant.

Titles don’t necessarily entail talents or knowledge or skills outside their own areas of expertise: not every “Doctor” or “Reverend” is a polymath, and in many instances their titler and experience are irrelevant. So why emphasise it?

I must confess it, my most frequent bugbear is Richard Coles who is always introduced as, and introduces himself as, “The Reverend Richard Coles” even when appearing on television shows such as Have I Got News For You, Would I Lie To You? and QI. He is often described as Britain’s “most famous vicar”, but what relevance does his ecclesiastical title have to those programs? Is he spreading the Christian gospel in them? Does the historical fact of his ordination make him in some way a better panellist? Why is it necessary always to recite his title with his name?